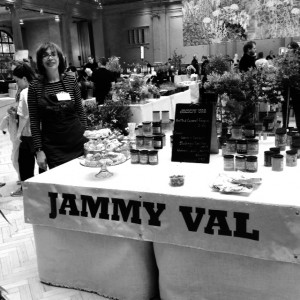 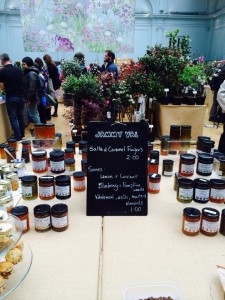 The Jammy stall was exhibiting at the Royal Horticultural Society’s series of exhibitions called ‘Secret Garden Sundays’ held on the 1st Sunday of the month during 2014.

This was about combining everything you need to grow your own, with local independent food producers. A special new series of events from RHS London promises to get Londoners growing, eating, and celebrating the best of seasonal British pro